I visited all 50 U.S. states by the time I was 30, and I just returned from visiting 50 countries by age 50–nearly a full year ahead of schedule.

To celebrate, I’ve written a sentence about each country I’ve visited, in alpha order. This country list is a little wacky but it’s the official list from the Travelers’ Century Club (TCC), a group of people who have been to 100 countries. Yes, joining that club is a goal along with visiting all seven continents. I have two more to go: Antarctica and Australasia.

I now have the privilege of relaying my passion for travel and discovery, handed down many generations, to my own children. Judging from their faces in this photo taken on the balcony of cabin 8056 on this month’s sailing of Royal Caribbean’s Jewel of the Seas, I am betting the travel bug will continue creating curious, engaged, accepting global citizens in my bloodline for generations to come. 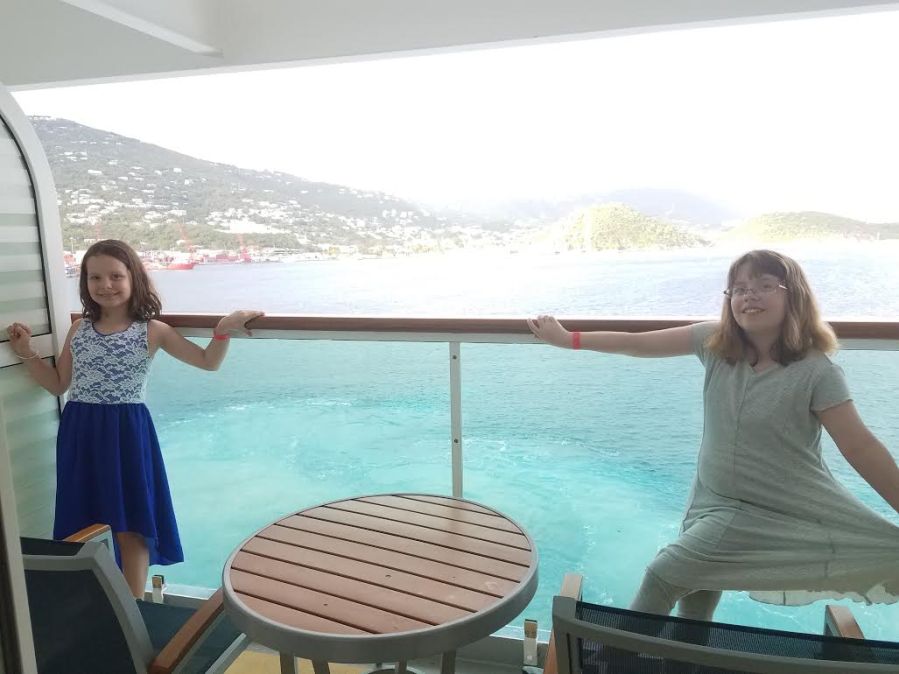